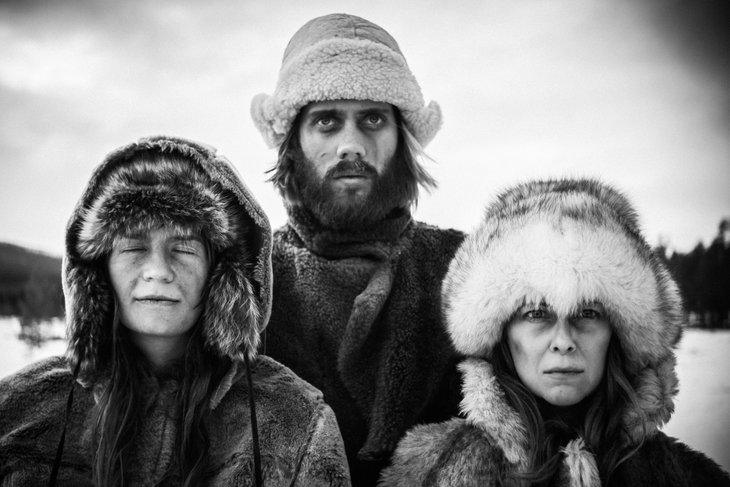 IN SOIL COLLECTORS we find four bold improvisers from Sweden who throw themselves into the borderland between improvisation, pop compositions and electronics. Influenced by Scandinavian choral traditions and American native indian music they explore the roots of voice and drum and the musical languages used in old tribe traditions. On stage they deliver a barely believable musical experience that’s a privilege to witness and that could rock a festival crowd to its roots. In the spring of 2016 Soil Collectors will release their second album. Keep your ears to the ground!